Wade visited the Ellen show and opened up about his 12-year-old child, Zaya, coming out as transgender.

Boosie took to his social media to express his thoughts on Zaya’s transition. He states, “I gotta say something about this shit, bro. Dwyane Wade, you gone too fucking far, dawg,” he said. “That is a male. A 12-year-old. At 12, they don’t even know what they next meal gon’ be. They don’t have shit figured out yet. He might meet a woman, anything, at 16 and fall in love with her. But his dick be gone—how he gon’—like, bruh, you going too far, dawg.” 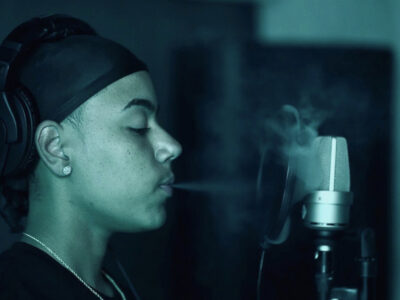 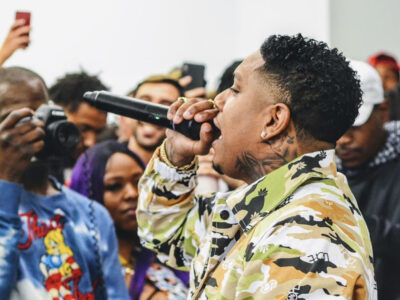 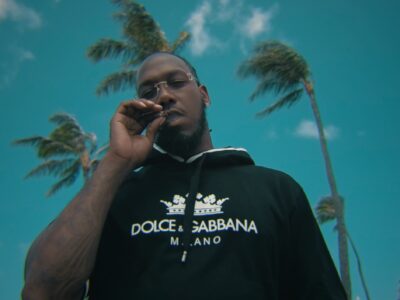 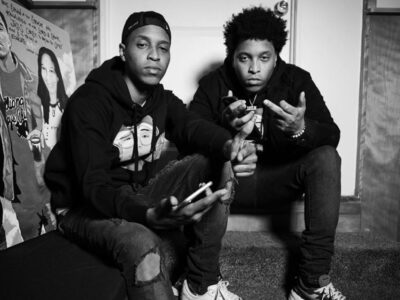