Megan Thee Stallion, 2019 leader of Hot Girl Sh!t, has sued her record label. According to thee Stallion executives at her record label have been “bullying and using strong-armed like tactics’’, after she requested a contract renegotiation.

Meg is an independent artist signed to the independent label that goes by “1501 Certified Entertainment”. Meg signed her record deal when she was a 20-year-old college student, where she received a small advance of only $10,000. Meg admits that she didn’t really know what was in her contract when she signed it.

After acquiring a management deal with Roc-Nation, Meg became armed with a stronger team of management and legal support, who informed her of parts of her contract that she may not have known was in her contract. Under her contract it states that 1501 Certified is to get 60% of her recording profits, while the remaining 40% goes to her, however she is also responsible for using that amount to cover the cost of engineers, mixers and other artists she may do work with on a song.

Megan is suing ex-MLB star Carl Crawford (the head of 1501) and 1501 Certified Entertainment for a minimum of $1 million in damages. Monday morning Megan was awarded a temporary restraining order by a district judge in Harris County Texas. Megan’s lawyer, Richard Busch reportedly told TMZ, “We are very happy the court granted our TRO and thrilled that the world should be able to now hear Megan’s new music on March 6. We will now proceed with the other claims set forth in the lawsuit”. This TRO now allows Megan to drop the music she planned on dropping this Friday.

Check out Dababy’s new look inspired by Moneybagg Yo 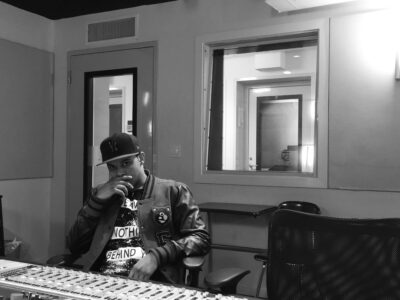 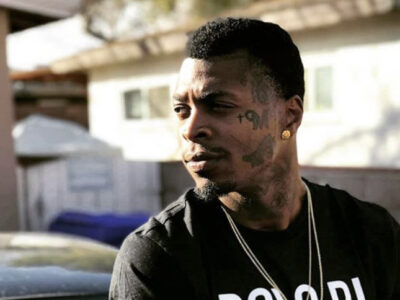 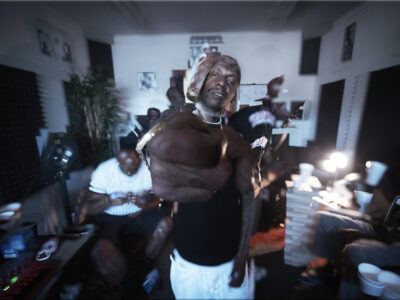 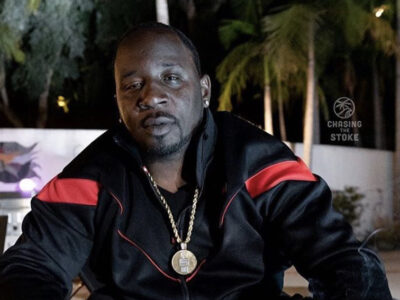