Rapper NLE Choppa went to twitter today and happily announced that he has a baby boy on way! It’s s not much of a surprise to most fans as his girlfriend Mariah has been posting and taking about her pregnancy since last year.

NLE Choppa who is 17 years old from Memphis, TN became a big hit in 2019 after the release of major hits such as “Camelot” and his first major hit, “Shotta Flow”.

This will be NLE Choppa’s very first kid. We hope him the best in this new journey of being a father. 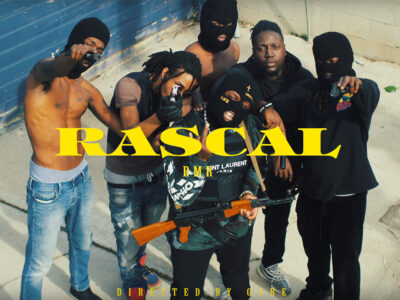 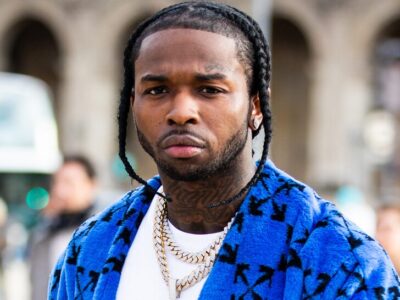 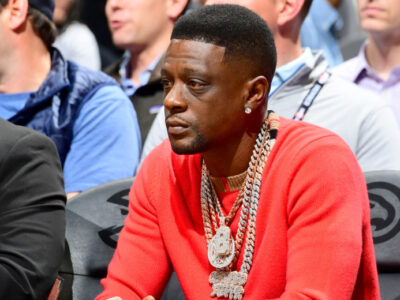 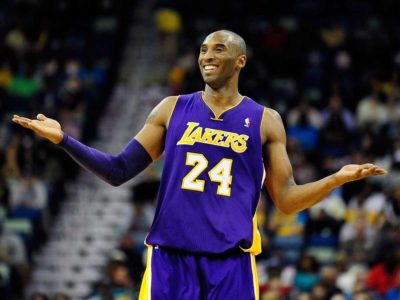