For years some of the world’s most prominent musicians and celebrities in all fields have come from the loving state of Virginia. Superstar acts like Timberland, Missy Elliot, Pharrel, Chris Brown, Pusha T, Trey Songz, and athletes like Michael Vick, Allen Iverson, and Russel Wilson. In recent years the music scene in Virginia has been gearing up for another era of break out stars. We have chosen to highlight one of those up and coming stars. Alondo Jackson, a native of Norfolk, Va., has been creating music of mass inspiration. His poetic style flow stemmed from heartbreak, connects with his listeners in a way that keeps their ears locked on to his every word. In a state where a young person’s most reliable coping method is honing in on their talents and becoming the best that they can be. Jackson began working on his craft bout nine years ago and started recording about four years ago. Jackson’s hope is for his music to live on forever, influencing 100s of generations over. “My music will live in the hearts of whoever listens and understands my true love and essence of life”, Jackson.

Jackson recently dropped his new single called “Blue Skies” that was featured on our youtube channel. It is already gaining huge traction!

Jackson is definitely an artist, to keep an eye on and leading the way, into the new wave. 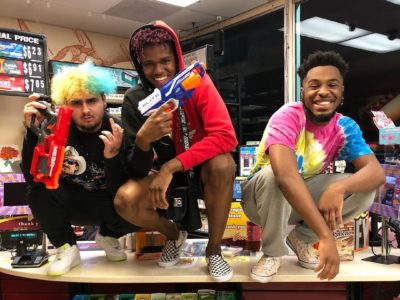 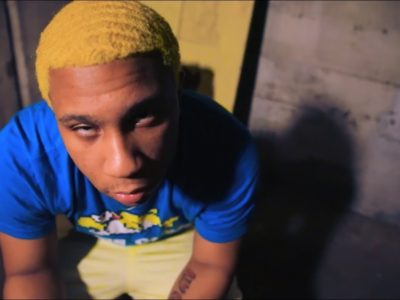 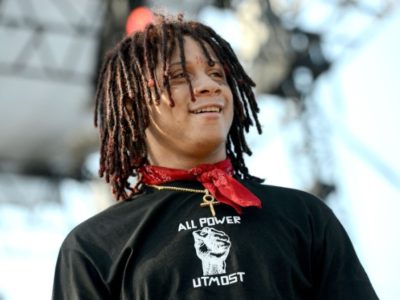 21 Rappers Under 21 Who Are Shaping Hip-Hop