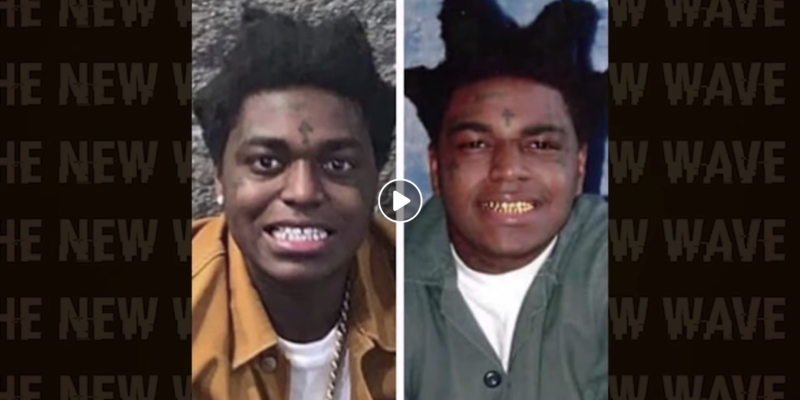 So it’s safe to say that in the rap world today the whole idea behind your favorite rapper being cloned is fairly new and quite intriguing to say the least. As absurd as it may sound there are plenty of conspiracy theories out there addressing these claims. In this video we’ll take a look at a few of your  favorite rappers who have been accused of being clones.

First rapper we’ll be looking at in this video is Gucci Mane, this was the first time we ever heard of rappers being cloned and it started back in May of 2016 when Gucci was released from prison. People started assuming he was cloned given his new physical appearance as if there was no way he could’ve possibly kicked the lean sipping, drugs & bad eating habits. Some people also pointed out that he no longer had his ice cream tattoo on his face. Gucci ran with the rumors and even mentioned it in a couple interviews.

The next rapper we’ll be taking a look at is Kodak Black. Rumors of him being cloned started a while back but really picked up steam about a month ago when a picture was released of Kodak behind bars. People started putting up side by side images of the rapper and pointing out the difference in the color of his grill, his eyes and weight gain on his face. This can obviously all be very normal changes but it won’t change the internet from jumping on the conspiracy bandwagon.

The most recent case of the internet running wild with rappers being cloned was NBA Youngboy. There seems to be a pattern in rappers doing jail time and coming out to clone allegations. So the Youngboy rumors started when he was recently released and everyone noticed him sporting a different haircut and some significant mustache growth he never seemed to have prior to going to jail. There were some pretty funny reactions to these allegations as well.

There are also other rappers that are self-proclaimed clones like Kid Buu and Trippie Redd. Other conspiracies exist out there as well about rappers like Eminem and Wiz Khalifa being cloned. Whether or not there are any validity to these claims we’ll never actually know, I mean, Cloneaide is an actual facility in Canada that have publicly stated this… But what do you guys think? Are these theories even remotely possibly? Let us know your thoughts in the comments and drop a FIRE emoji if ya’ll liked the video & let us know what other topics you’d like for us to cover. For NewWave I’m Prolifiq and we’ll see you on the next video.