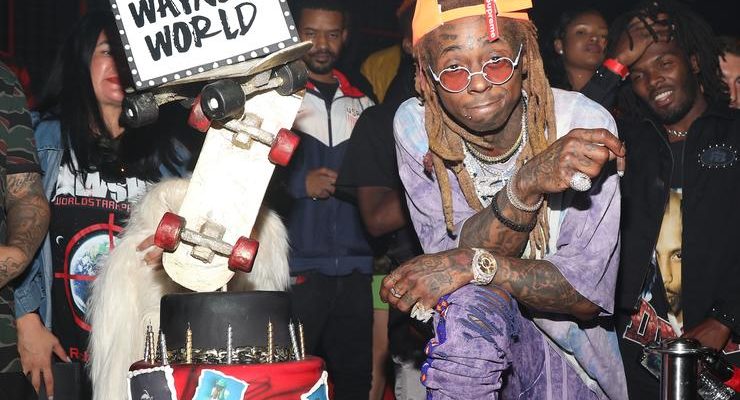 Lil Wayne says “clearance issues” was the reason Drake wasn’t on “C5.”
Despite the rave reviews & record setting numbers its been doing, fans were a bit disappointed when Tha Carter V dropped last week and Drake was nowhere to be found on it. While we’ve been speculating the cause for his absence ever since, Tunechi finally addressed the missing feature during his sit-down with Elliott Wilson Wednesday night for his special CRWN interview on Tidal. According to Weezy, the reason Drake wasn’t featured on Tha Carter V is because of “clearance issues.”
“He has a song that didn’t get cleared,” Wayne said when Elliott brought up Drake not being on there. “The clearances man. The clearances man. People be trippin’ when they find out who it is and when they find out what the song’s subject is about. They don’t represent the names of something like that,” Weezy added alluding to the artists not clearing the song because the song’s concept and “raunchy” lyrics. “You really don’t know why they say no.”
A few days ago, reports surfaced that Drizzy and Post Malone were supposed to be featured on the original version of “What About Me” which ended up with Sosamann on it, but who knows if that’s even true now.
Either way, you can thank “clearance issues” for the reason Drake is not on Carter V. However, I wonder what song they were sampling and trying to clear? Hopefully the song will one day see the light of day. Check out the explanation (below) and be sure to read our review of C5 right here. 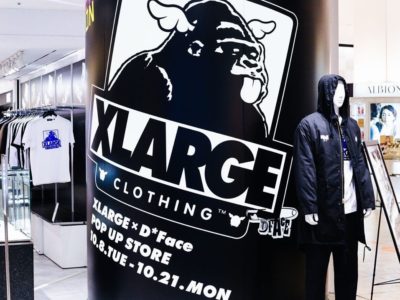 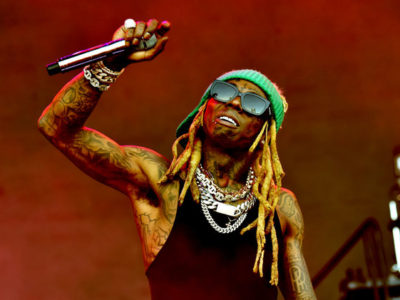 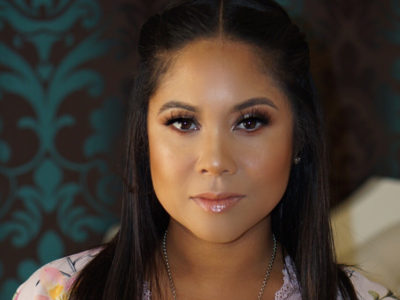 Angela Yee Throws Mad Shade At Gucci Mane: “Google What He Looked Like In 2009”